Milena Sutter, 13 years old, disappears in Genoa (North Italy) on Thursday 6 May 1971, after leaving the Swiss School she was attending.

His lifeless body was found two weeks later – Thursday 20 May – off the beach of Priaruggia, in the east of Genoa.

The only person suspected and investigated, at least officially, is Lorenzo Bozano, 25 years old.

Journalists called him the “blonde man with the red sport car”. He is neither blond nor skinny.

Acquitted in 1973, in the first instance, Bozano was sentenced to life imprisonment in 1975, in the appeal process.

This magazine is the result of a university research – expressed here in informative form – on the subject of crime, justice and the media.

The criminologist Laura Baccaro and Maurizio Corte, journalist and media analyst, wrote the book (in Italian) Il Biondino della Spider Rossa on the case. Crime, justice and the media.

The research is conducted by the cultural association ProsMedia, under the scientific coordination of Maurizio Corte, within the Intercultural Studies Center of the University of Verona. 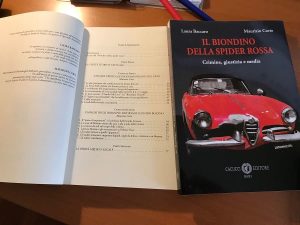 On the 6th of May 1971 the alleged kidnapping and murder of a young girl takes place in the seaside city of Genoa. 49 years later there are still many questions unanswered. Milena Sutter is a typical 13 year old girl, daughter of a well-known wax business owner. It’s 5 pm on Thursday afternoon and she is leaving the Swiss

Milena Sutter’s disappearance on May 6th

Milena Sutter’s kidnapping and murder. The girl vanished in Genoa (Italy) in 1971. I bet that a lot of us – except for those who keep a personal journal – don’t remember what we did last month or last week, even yesterday, maybe. The 6th May 1971, for example, was, for a lot of people, an ordinary day in the 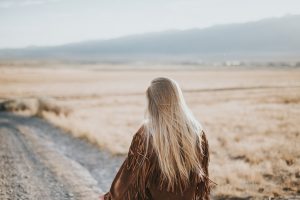 Milena and Lorenzo, “the child” and “the monster” 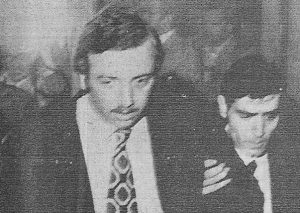 The “Monster”: who is the Perfect Culprit

Milena Sutter’s kidnapping and murder. Genoa (Italy), 1971, May 6th. The story that I ‘m going to tell you it’s about a young man, born in Genoa (Italy), in 1945, whose name is Lorenzo Bozano. He is twenty-five years old when his life completely changes because of a dreadful event. Lorenzo was charged with the kidnapping of Milena Sutter, a 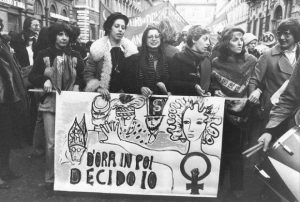 Life in Italy in the early ’70s

The complex historical-cultural setting in Italy where the Sutter-Bozano case took place. Are you interested in deepening the social context around the events you learn from newspapers? Sometimes it’s important to carry out research into time and place to better understand the reasons behind some facts. You need to know the exact places and the atmosphere at the time of 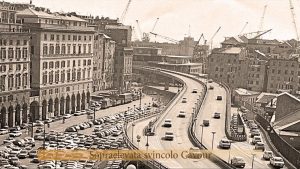 Genoa, the city of the 1971 criminal case

Genoa (Italy), the city where everything happened in 1971. When we read a novel, a story, a fairy-tale or any other kind of text we just enter inside a new world. Every good writer is a bricklayer who builds a story using time, place, descriptions, and details, as if they were his tools. Even when we read an article, we